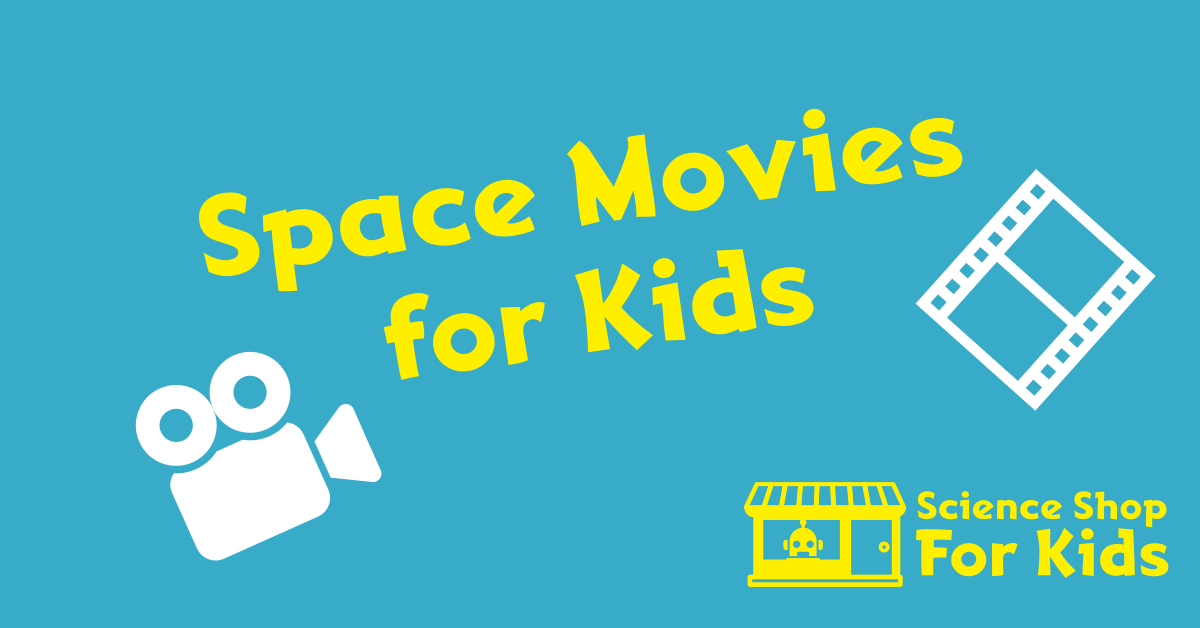 At a very young age – My little girl loved to play with her rocket toys, watch space movies, and she liked to dress up as an astronaut. At age 10, she now enjoys reading about the solar system and the galaxy, she gets excited hearing about Elon Musk’s SpaceX landing on Mars. And very soon, she happily told me that she wants to be an astronaut when he grows up, like Neil Armstrong!

Firstly, an astronaut is a dream for lots of children. We as their parents and guardian owe it to them to help our kids achieve their dreams. Many questions raced through my mind as to how I as a parent can help fulfill her dream without overbearing my child?

Furthermore, for children, it is considered to be more important to create a love of reading. Which in many ways is correct. Movies are an excellent option to effectively help a child’s education. Audio and visual media serve as the best way to get a kid’s attention and slowly portray new ideas and intentions.

Apollo 11 is a documentary that was set up using historical footage. The setup made viewers feel they are in the NASA control room during the United States of America real mission to the moon.
The movie offers an incredible chance to understand what really went on during the real mission. From the prelaunch to splashdown recovery.

You can watch the official trailer for Apollo 11

Fly me to the moon:

Fly me to the moon is a funny space movie. it narrates the adventure of Nat and his friends on their Apollo 11 mission. It records mankind’s first-ever walk on the moon.

space chimps is an interesting space movie for kids. The story is about Ham’s grandson and other chimps. They traveled to outer space to save the planet from the wreckage. Ham became the first Chimpanzee to travel to the outer space.

The official trailer for space chimps

Adventure to the moon:

In the year 1960, a pair of dogs was sent to outer space. The dogs made a successful return back to the Soviet Union. It’s a movie that entails the importance of people having each other’s back.

The official trailer for adventure to the moon

Wall-E is a stunning space movie for kids. The movie truly displayed the world of space exploration. It n educational movies with thought-provoking moments.

The official trailer for Wall-E

Space buddies bring about the magic of Disney to the world of space exploration. It’s a movie that gives kids delights.

This is a movie that features Mickey and his friends. It entails their wonderful space exploration. It’s a movie that teaches a lot about object recognition, counting, and preschool lessons.

two brothers discovered an old, puzzle game. The game teleport them, their house and their older sister to the outer space.
The three siblings began their adventure, finding ways around the games to return home safely.

The official trailer for zathura

Valerian and the city of thousand planets:

The story is based on a series of French comics. Valerian and Laureline. They are two young agents traveling around the space, finding trouble along the way.

The movie is about a kid who is skilled in video games. The kid was recruited by an alien to help his people against a military force.

the story is about 3 kids that got help from an alien in building there space ship.

The movie is about beautiful space travel sequence. It was produced by Don Bluth.

the storyline is about distant planets exploration. Galaxies, earth exploration and cosmic occurrence

The official trailer for unraveling planet

The universe: The storyline uses CGI graphics, data to solve problems about the solar system and beyond.

Wallace and Gromit: A short movie of about 23 minutes. The story is about a strange inventor and his intelligent dog on their trip to the moon

The treasure island: it’s a Disney animated movie. The movie was set for outer space and most of the characters were aliens.

Guardians of the galaxy: it comprises of intense scenes. Heartbreaking moments, scary aliens, violence and victories.

The exploration of what lies in outside our planets has long been a fascination. From the creation of the telescope to the recent trend of space settings in movies. it holds many mysteries for kids and adults, so it is no surprise that it is featured in a lot movies for kids and adult.

And although not all movies set in space, comprises of alien or gravity like. they are appropriate for children. Our listed movies above, comprises of knowledge about the solar system. We put kids appropriateness into thoughts.