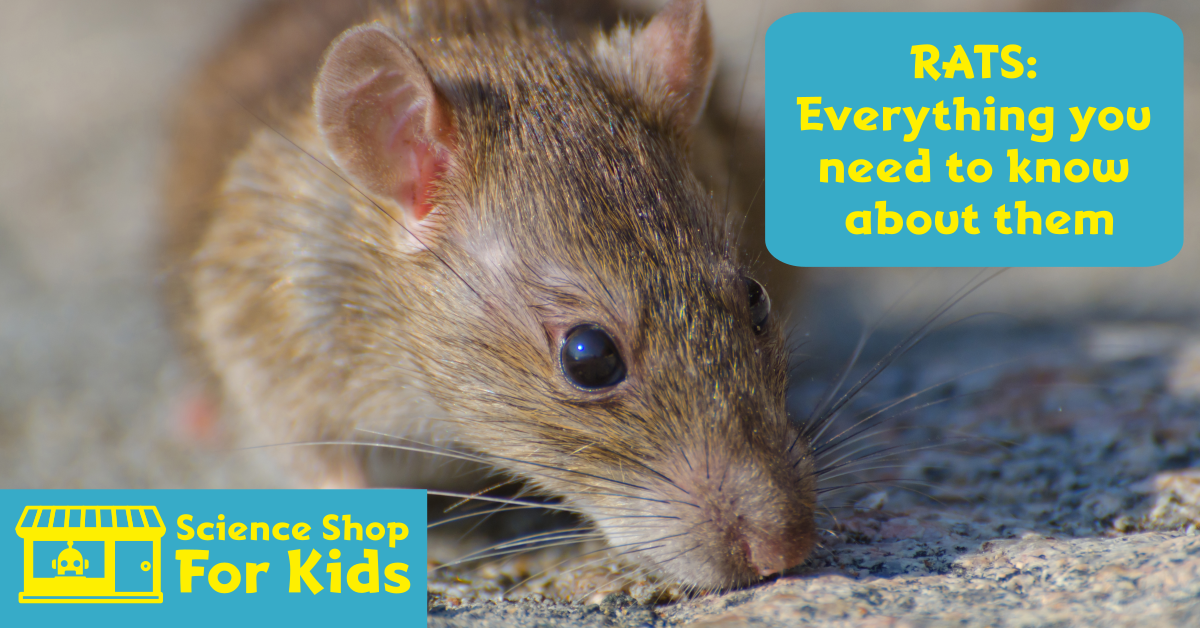 Things You Didn’t Know About Rats.

You may be suprised to find out that, just like humans, rats are ticklish, have belly buttons and pass gas!

Rats may not be a usual choice of pet. This might be due to the fact that rats are often associated with dirt and carrying diseases! Whilst this may be true. If you have a Rat as a pet, its personal hygiene is typically on the same level as your domesticated pet cat or dog.

Although rats dont have the best image, they are pretty cool and interesting animals. Skeptical? Scroll down to see some amazing facts about them

Other facts you didn’t know about

Rats are pretty cool animals and, in some ways, are just like us humans! Its not suprising now that some people keep them as pets!