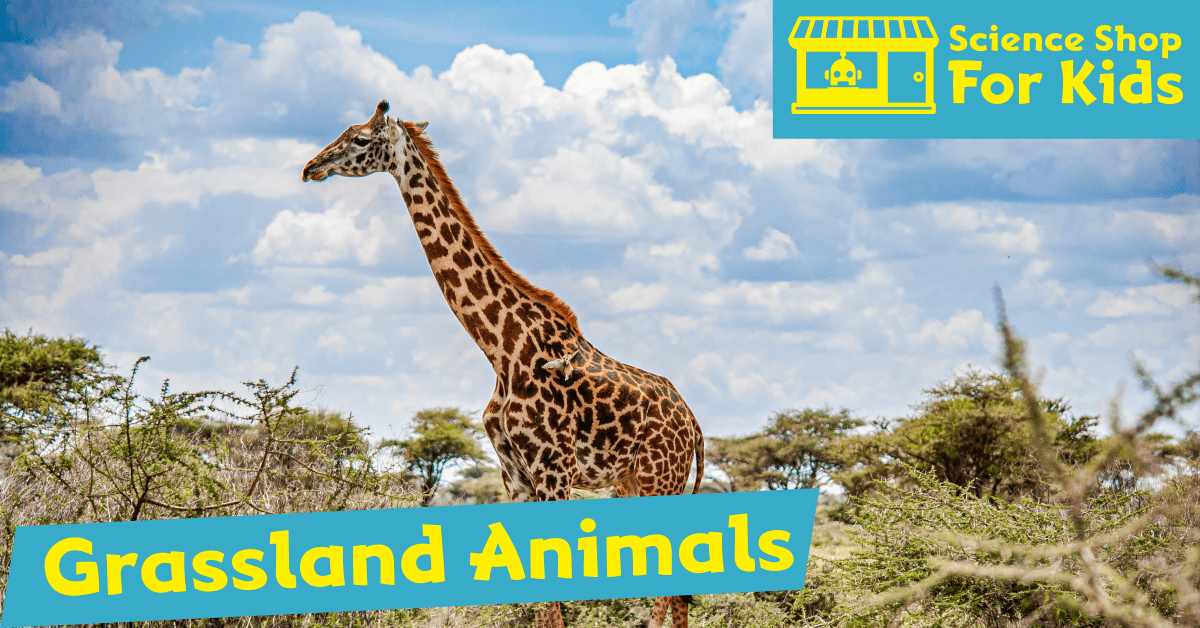 Grassland animals are a diverse group of species that live in a variety of environments, including prairies, savannas, and steppes. These habitats are characterized by their grassy vegetation and often have a dry climate. Grasslands are home to a wide range of animals, including both large and small mammals, birds, reptiles, and insects.

Some of the most common animals found in grassland habitats include herbivores such as bison, deer, and antelope, as well as carnivorous animals like lions, wolves, and foxes. These animals play a crucial role in maintaining the balance of the ecosystem by preying on smaller animals and keeping their populations in check.

One of the most iconic grassland animals is the American bison. These massive mammals can weigh up to 2,000 pounds and are known for their shaggy coats and sharp horns. Bison are herbivores and mainly feed on grasses and other plants. They play a crucial role in the grassland ecosystem by grazing on vegetation, which helps to keep the grasses short and allows other plant species to thrive.

Another common grassland animal is the pronghorn, which is the fastest land mammal in North America. Pronghorns are known for their impressive speed, which they use to escape predators like coyotes and wolves. They are herbivores and primarily feed on grasses, as well as other plants like sagebrush and cacti.

Birds are also an important part of the grassland ecosystem. Some common grassland bird species include meadowlarks, which are known for their beautiful singing, and grasshopper sparrows, which get their name from their habit of feeding on grasshoppers. Hawks, eagles, and other birds of prey can also be found in grasslands, where they hunt for rodents and other small animals.

In addition to larger mammals and birds, grasslands are also home to a variety of smaller animals, including rodents, insects, and reptiles. Prairie dogs, for example, are a common sight in grasslands, where they live in underground burrows and feed on plants and insects. Grassland insects like grasshoppers, beetles, and butterflies are also an important food source for many larger animals.

Grassland habitats are under threat from a variety of factors, including habitat loss and climate change. As more and more land is converted for agricultural use, grasslands are disappearing at an alarming rate, which can have serious consequences for the animals that live there. It is important to protect and preserve these habitats in order to ensure the survival of the many unique and fascinating animals that call them home.

what animals live in the temperate grassland

type of grassland habitat where many large animals live

One type of grassland habitat where many large animals live is the savanna. Savannas are characterized by their grassy vegetation and a dry climate, and they are home to a wide variety of animals, including large mammals like bison, deer, and antelope. Savannas are also home to many carnivorous animals, such as lions, wolves, and foxes, which prey on the herbivores that live there. The diverse array of animals that live in savannas plays a crucial role in maintaining the balance of the ecosystem and is an important part of the natural beauty of these habitats.

what type of animals live in the savanna grassland

The savanna is a type of grassland habitat that is home to a wide variety of animals. Some common animals that live in savannas include large mammals like bison, deer, and antelope, as well as carnivorous animals like lions, wolves, and foxes. Savannas are also home to many bird species, such as meadowlarks and grasshopper sparrows, as well as smaller animals like rodents, insects, and reptiles. The diverse array of animals that live in savannas plays a crucial role in maintaining the balance of the ecosystem and is an important part of the natural beauty of these habitats.

how do grassland animals survive

Overall, grassland animals have developed a variety of adaptations that help them survive in their challenging habitat. These adaptations allow them to thrive in their environment and play an important role in maintaining the balance of the ecosystem.

why do animals migrate in the grassland

There are several reasons why animals migrate in grassland habitats. Some of the main factors that drive animal migration in grasslands include:

Overall, migration is an important strategy that many animals use to survive and thrive in grassland habitats. By moving to different areas at different times of year, animals can take advantage of seasonal changes in weather and food availability, and they can avoid predators and other challenges that they would otherwise face.