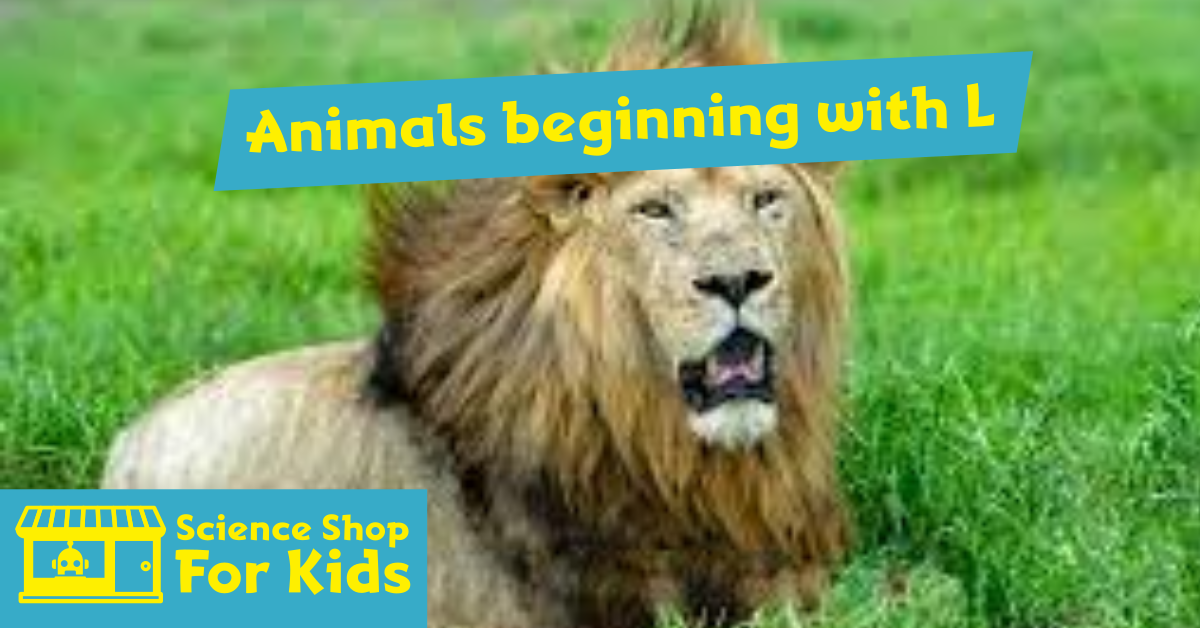 There are many animals that begin with the letter “L,” and some of the most well-known of these include the lion, the llama, the lemur, the lizard, the lynx, and the loon. These animals are well-known due to their widespread popularity in popular culture and their prevalence in zoos, wildlife documentaries, and other forms of media.